Much like a second marriage, returning to UCLA has some
marginal benefits and stark consequences. Though we’ve
seen the addition of supplementary dining halls and food
trucks, one can’t help but notice the ridiculous wait lines for food on
the Hill. While most people have resorted to sitting around, waiting,
and doing nish, a few Bruins have put their time in line to work,
spawning a campus-wide wave of invention and innovation. These
are their stories.

Though upset that long lines have hampered his time slacklining and
hammocking on Janss, Naught Syxfeat (Linguistics and Psychology,
Class of 2024) has also put this dead time to use.

While Feast was still operating as a take-out-only hall, this writer
noticed Syxfeat holding a flashlight between his teeth while scribbling
furiously on a legal pad until, after a few moments of observation,
Syxfeat exclaimed, “I GOT HIM! I FIGURED IT OUT!” Once several
minutes had passed, and after a concerned student passed him a
Plug N Play to calm his nerves, Syxfeat gathered himself enough to
disclose that he’d spent every moment in the Feast line trying to
uncover the identity of the Zodiac Killer. “I found this uncracked
cipher online and figured I had 4 hours to take a stab at it.” Though
Syxfeat is presently unprepared to make an official statement, the
notes around the cipher reveal that “TED CRUZ FUCKS” was the key
to cracking the code. When asked about his experience, Syxfeat cooly
responded, “I mean, waiting in line is a bitch, but I’ve already proved
my parents wrong and done something with my degree.”

It would be a journalistic sin of omission to fail to include coverage
on the innovative feats achieved while waiting in ceaseless queues
at The Study. Though Chip Skylark’s (Undeclared Physical Sciences,
Class of 2025) nerdiness and inability to quote Kanye lyrics
prevented him from getting bids at UCLA’s top fraternities, he was
emergency bidded by Sigma Tau Delta on the last day of rush to
add numbers to their pledge class. The Bruin Review caught up with
Skylark while he was fielding heavy recruitment offers from Delta Tau
Delta on Bruin Walk to discuss his mathematical contributions to the
game of Beer Dye while waiting for a sandwich. Following a lengthy
explanation of the scientific method, Skylark commented, “most
fraternal organizations toss to an arbitrary height like above the
house or a balcony. Oh Contraire! To attain an ideal balance of
difficulty and enjoyment, one must toss no lower than .0017 to
.0019 leagues above the table.” When asked to translate this into a
more digestible unit of measure (and after attempting to provide
this height in “Megalithic Yards”), Chip tells us that the ideal height
is between 27 and 30 feet, solving an age-old question for fraternity
brothers the world over.

Also in line at The Study was 5-Star fraternity recruit Brad Chad (‘Biz’
Econ, Class of ?). During Week 1, Chad broke tradition (and IFC
regulations) by fielding bids on the first day; just as elite high school
athletes tour prospective universities while considering scholarship
offers, Chad posted several photos to the ‘gram posing in various
pledge shirts before announcing his final decision to pledge Delta
Omicron Gamma. While completing a pledge activity and swiping a
dozen pizzas for actives, Chad got to answer the oldest question in
the Greek book. “It’s about time we settled on the ideal ratio,” Chad
decided. “Too many guys like me, everybody else is striking out.
Too many girls, the South Campus guys in the house shy away from
the party.” Chad continued to explain his solution to this dilemma
for the full 3 days it took for his pizzas to come out. When the dust
settled and Chad’s Adderall bottle was empty, Chad produced his
findings on a rolling paper: “5.28 to 1.” When asked to explain his
methodology, Chad spit in this writer’s face and left, hollering “rush
DOG” over his shoulder. 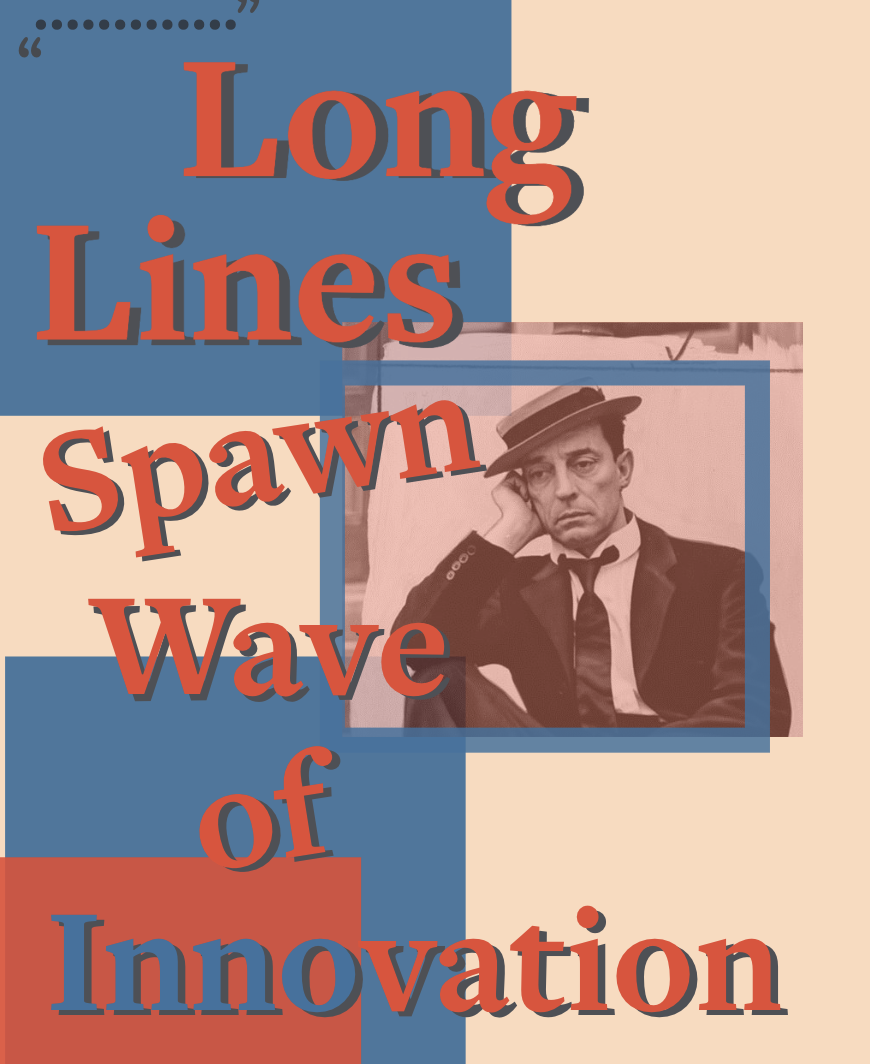